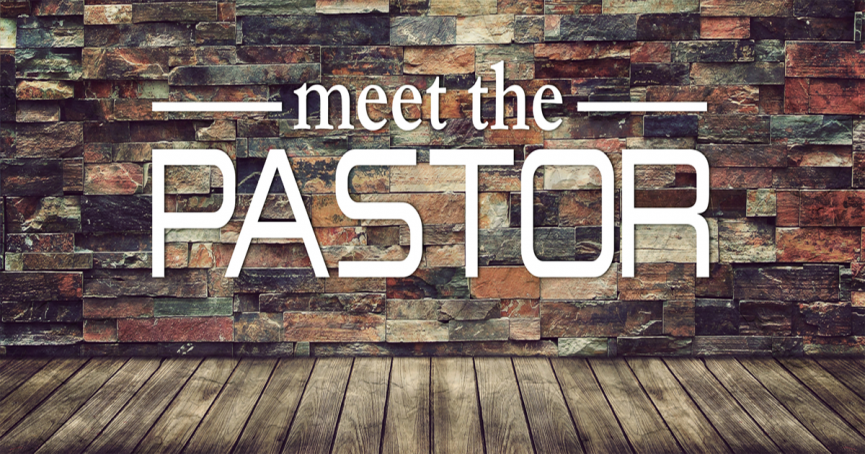 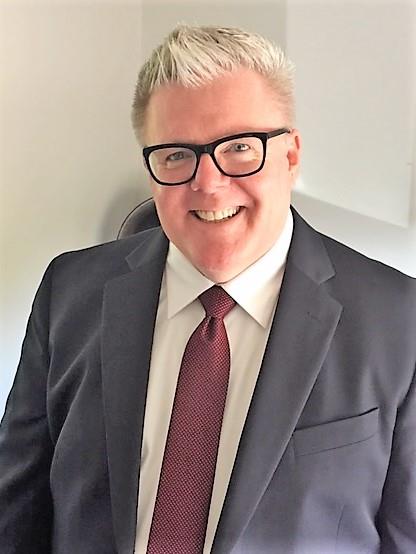 I grew up in the small town of Lawrenceburg, Tennessee, in a Methodist family with deep local roots (my great-grandfather was the preacher in our church in his day). But, my immediate family was not very church-going. During my teen years, my parents tried hard to present themselves and us as a normal family, all while they struggled with substance abuse, addiction, and co-dependency. I needed and prayed for help! Two of my close high school friends invited me to a Bible study being led by a local couple. For the first time, I read the Bible and that study group teased out real meaning and understanding! I was hooked! My United Methodist Church became an additional family in my life. Not having been baptized as an infant, God baptized me through the church when I was 15. By 16, I was licensed as a lay speaker and preached monthly in various churches in the county. Oh, those poor, poor people!

I received a B.A. in Music (Choral Conducting and Voice Performance) from The University of the South at Sewanee, TN, in 1988. I soon found my way into Methodist ministry, receiving an appointment as a supply pastor in September 1991 and then as a full-time licensed local pastor in 1992. In 1995, I moved to Atlanta and Candler School of Theology, graduating in 1998 with a M.Div with focus on both preaching and pastoral care. In 1999, I married the Rev. Amy Persons. We met in seminary, were married, and I received my first appointment in this conference to Union Springs, AL. From there, I served Capitol Heights UMC, Montgomery, from 2002 to 2007. During this time our two children, Will and Harper were born. In 2007, I chose to go part-time and provide care for my young ones while Amy worked full-time. We lived near Andalusia, AL, and I served small membership churches.

In 2009, after a season of discernment and prayer, I accepted an invitation to attend the University of Torontoin pursuit of the Th.D in Homiletics (the academic discipline of preaching and sermoncraft). We moved to Oakville, Ontario, where I studied, wrote, researched, wrote, taught preaching, and wrote while enrolled at Emmanuel College, a United Church of Canada seminary. Amy and I made the decision in 2013 to continue to be partners in co-parenting our awesome children, but to do so as single parents. Divorce was a tough season for us all, but God has been good to us as we have moved on in our lives as parents. In 2014, I was appointed to Cloverdale UMC of Dothan, AL. I defended my doctoral thesis in 2015 and graduated from U of T in 2016. In 2015, I initiated a coaching program in preaching called Partners in Preaching here in the Alabama-West Florida Conference. Thirty-four pastors have partnered with me since then to improve the ways we proclaim the gospel of Jesus Christ.

For me, the Church is a “so that” community. We worship God in our sanctuary SO THAT we can know how to worship God out in the world. We receive the body and blood of Jesus in communion SO THAT we can become Christ’s body and blood where we live and around the world. We listen to pastors preach God’s Word not in lieu of our own voices, but SO THAT we have a model for testifying to all what God is doing, right now, among us and in the world. The Church exists to enflesh God’s LOVE for the world (John 3:16) and to participate in the LIBERATION (Luke 4:18-20) of God’s people from whatever form of death (sin, addiction, financial debt, bad relationships) that binds them. The Word of God longs to take loving residence in the people of Mary Esther United Methodist Church. And Jesus Christ vows to set us and others free from sin, death, hell, and the grave. Can the Good News be any better than that??

MY REASON FOR BEING HERE

To listen, love, nourish, serve and lead Mary Esther UMC SO THAT we seek, engage, nurture, and deploy new disciples of Jesus Christ.

The Latest from Pastor Sam